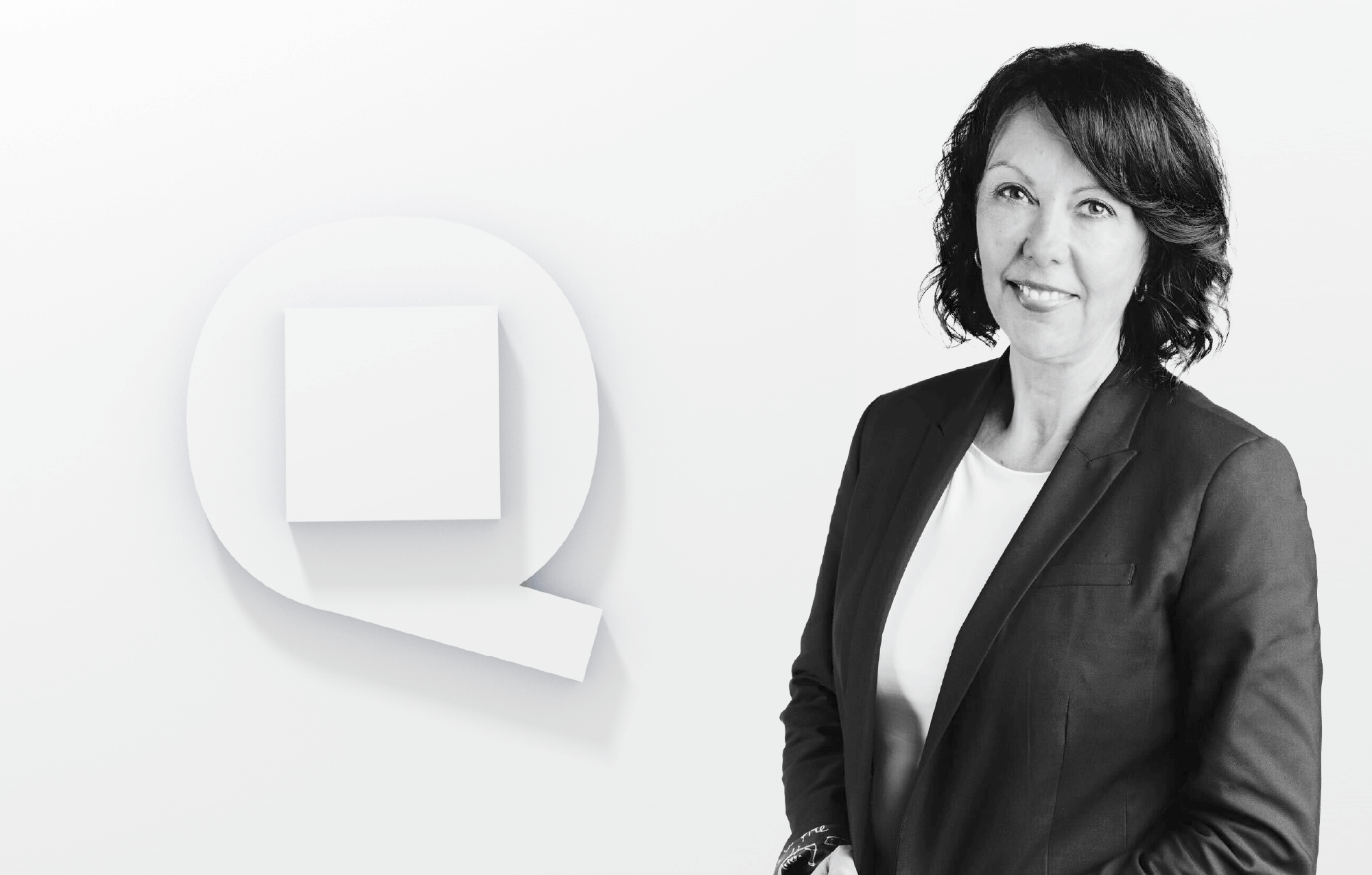 Lévis, Québec, Canada, May 5, 2022 – QScale, a fast-growing company recognized for its innovative concept of eco-responsible computing centers, today announced the appointment of Sylvie Veilleux to its board of directors. Most recently, Veilleux served as the first Chief Information Officer at Dropbox (NASDAQ: DBX).

“We're delighted to have Sylvie join our board of directors to accelerate our international growth. Sylvie has a deep understanding of the global technology scene, having held top management positions at renowned, fast-growing technology firms,” said QScale's President Martin Bouchard.

Veilleux led the IT division at Dropbox from the ground up, developing the organization's first global strategic and centralized IT function enabling it to expand and scale prior to and after its IPO. She also was a key leader of the initiative that launched Dropbox's “Virtual First with Hubs” working model, bringing its virtual workplace to life through technology solutions. Veilleux previously served in a number of critical technology roles at multinational firms such as Apple, Salesforce, Mozilla and Franklin Templeton Investments.

“I'm thrilled to join QScale as a board member and help the company execute its long-term plan, accelerate its growth, and offer value for shareholders. I am looking forward to contributing to the successful momentum of this high-potential business,” said Veilleux. 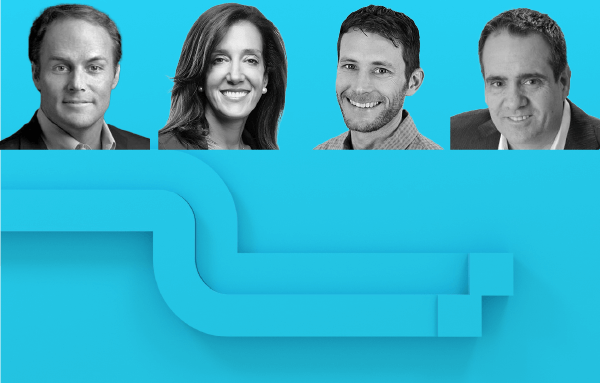 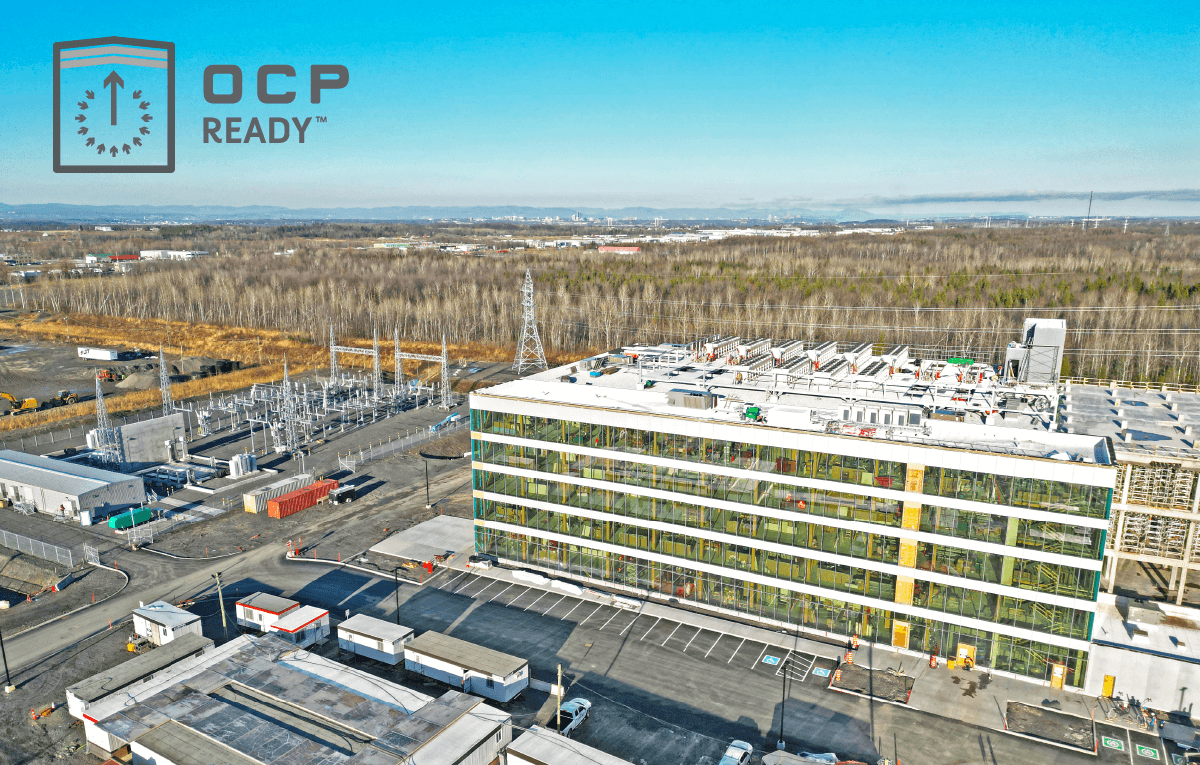 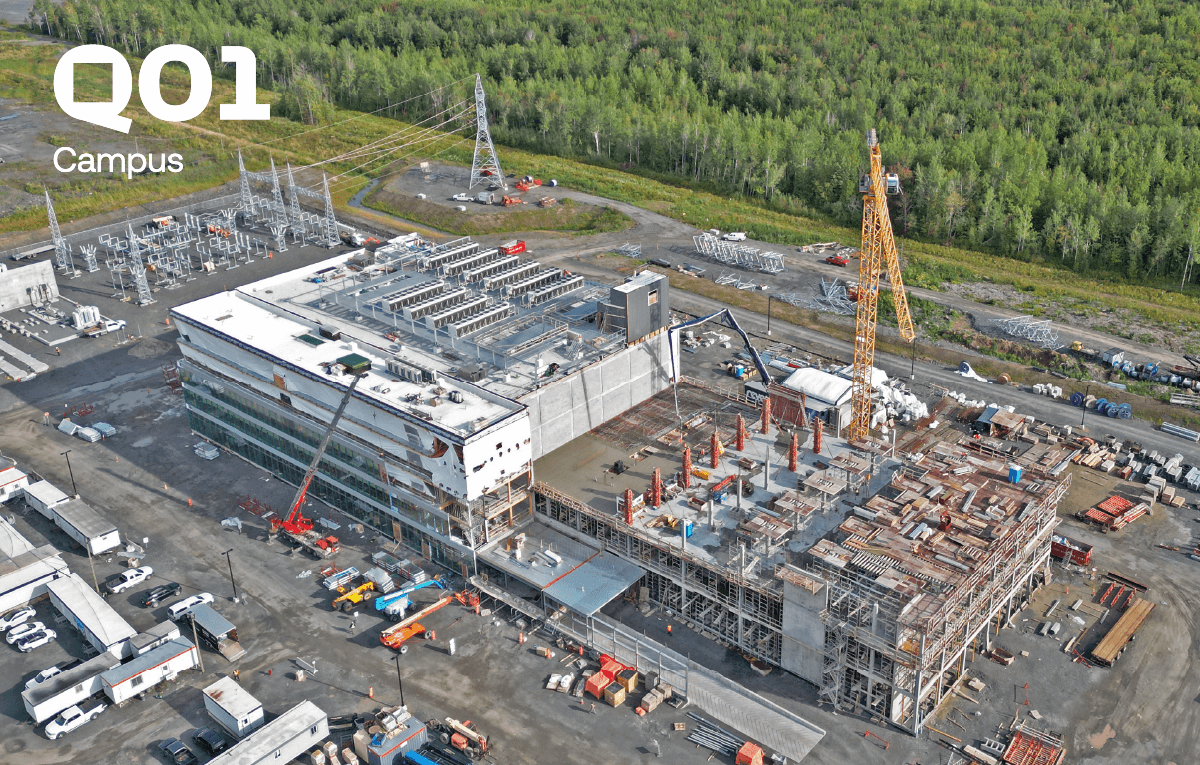