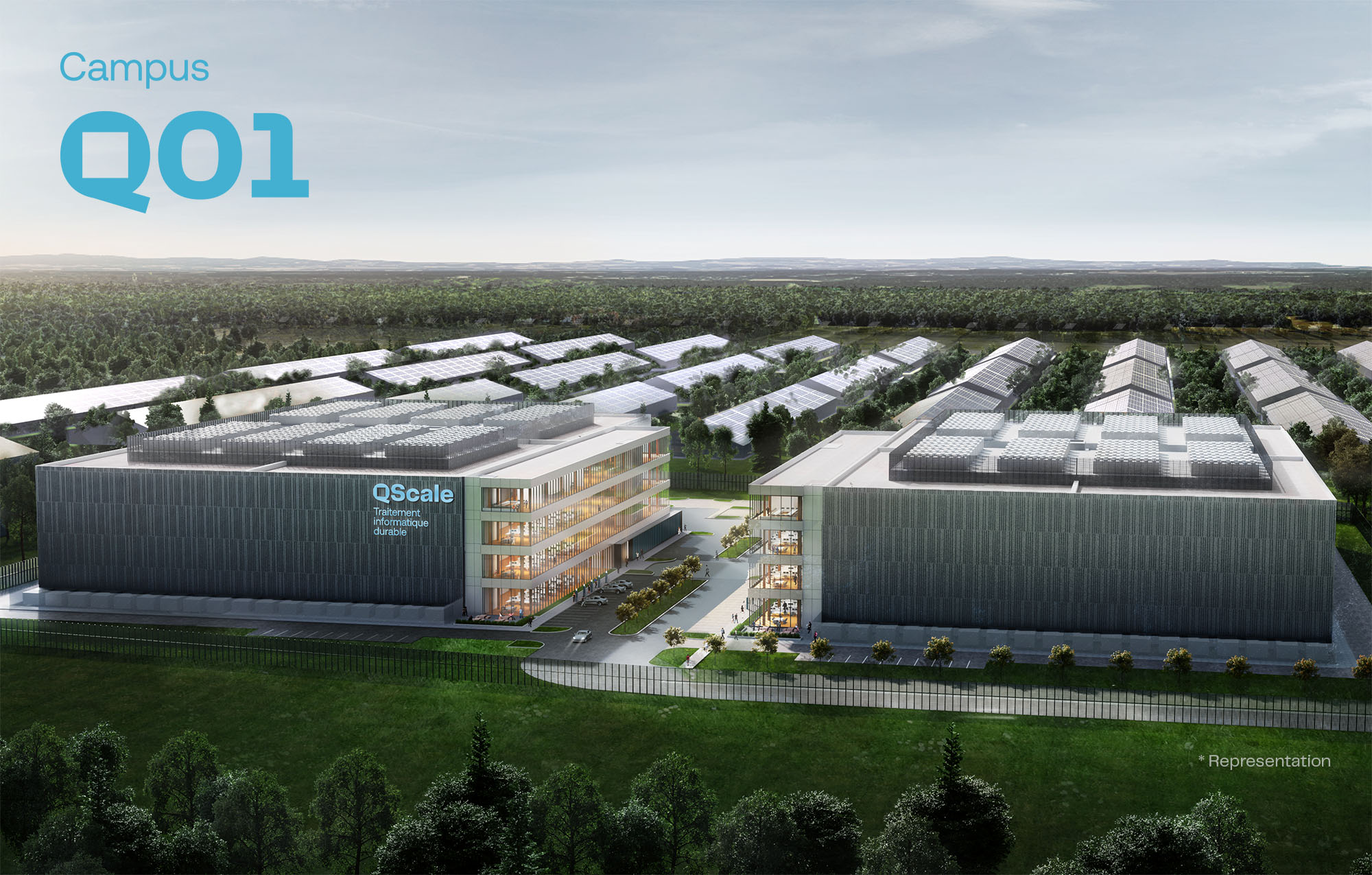 LÉVIS, QC, July 13, 2021 — Thanks to the vision of a successful entrepreneur, his two associates and a group of partners, QScale will raise Quebec to the level of the most innovative data processing regions in the world. Their project will consolidate Quebec's status as a major player in building modern and sophisticated infrastructures, especially in terms of technology, energy, sustainable development and artificial intelligence. It will also add to the circular economy by implementing an ingenious energy recovery process that will contribute to a huge societal project: food self-sufficiency.

This $867 million project will create more than 200 well-paying quality jobs. It will deploy in eight phases. In Phase 1, to be completed by the end of 2022, a strategic infrastructure that will serve as the campus' backbone will be built.

We are presently witnessing exponential growth in the global demand for data processing. With specialists saying that it doubles every two months, QScale is arriving at an opportune time.

QScale will not only become a leader in high-density data processing on the shoulders of Quebec's expertise, it will also spearhead the drive to recover energy and thermal discharge. All of this will be done in smart buildings with modular architecture.

"QScale embodies Quebec's aspirations in terms of the economy, knowledge and sustainable development. It is an innovative integrative carbon-negative project with an eye to the future. It is the work of a lifetime, and I am fortunate that the conditions aligned for this project to become reality," said Martin Bouchard, QScale's president, who was accompanied by his two associates, Vincent Thibault and Dany Perron.

A revolutionary project and valued partners

This project could also contribute to filling Quebecers' pantries by providing energy to greenhouses, an industry that the Quebec government wants to develop. For example, once the project is fully deployed, it could help to produce 2800 tonnes of small fruit and more than 80,000 tonnes of tomatoes per year.

During today's kick-off in Lévis, Fonds QScale S.E.C. was ecstatic that the Quebec government announced a financial contribution of a $60 million loan and the purchase of $30 million in company shares. Desjardins Capital also invested $60 million. Private investors, all Quebecers, invested the other $45 million.

Fonds QScale S.E.C. also thanked Hydro-Quebec with whom they reached an agreement to use 140 MW of energy, and the city of Lévis, a trusted partner for several years.

"After founding the first Caisse Desjardins more than 120 years ago, it is now this team of visionaries' turn to enter the history books with this project and its innovative ideas. And since we firmly believe in QScale's business plan, Desjardins Capital will invest $60 M. This is one of our most important investments since our founding," declared Guy Cormier, President and CEO of Desjardins Group. "Desjardins Capital Markets will act as leader, bookkeeper and administrative officer for the new banking syndicate. By supporting a circular economy, QScale has just changed the landscape for international high-density data processing centres. This project is perfectly aligned with our vision and our cooperative's values. It demonstrates the essential economic role that Quebec entrepreneurs play in the evolution of Quebec's economy."

"Our project already possessed all the attributes for success in a complex data and technology field. Today, by confirming the monetary contributions of the Quebec government and the Mouvement Desjardins, we can count on the support of important partners that bring even more relevance and credibility while allowing the project to remain 100% in the hands of Quebecers. We are thankful for the confidence that they have placed in us and are ecstatic that so many partners have supported this innovative project that will revolutionize how we process data, and how we grow our fruits and vegetables," concluded Martin Bouchard, the person who was also behind other projects such as Copernic Technologies and 4Degrés.

QScale was founded in Quebec City in 2018. It specializes in the design, construction, operation and management of high-density data processing centres. The first campus will be located in Lévis and powered by clean, renewable energy whose thermal discharge will contribute to creating an independent food supply. 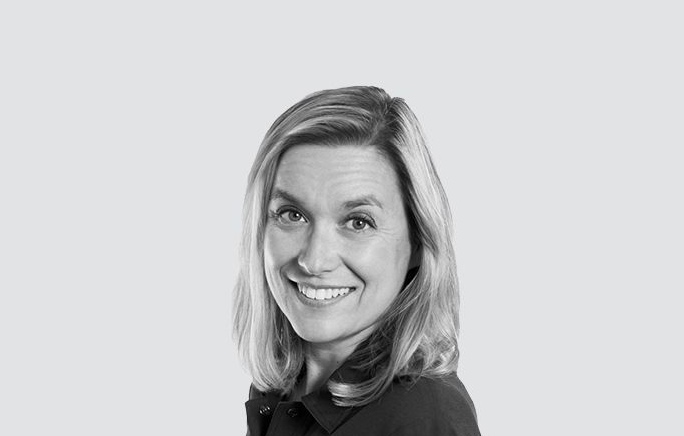 QScale strengthens its management team with the appointment of Isabelle Turcotte as EVP, Marketing and ESG

QScale strengthens its management team with the appointment of Isabelle Turcotte as EVP, Marketing and ESG